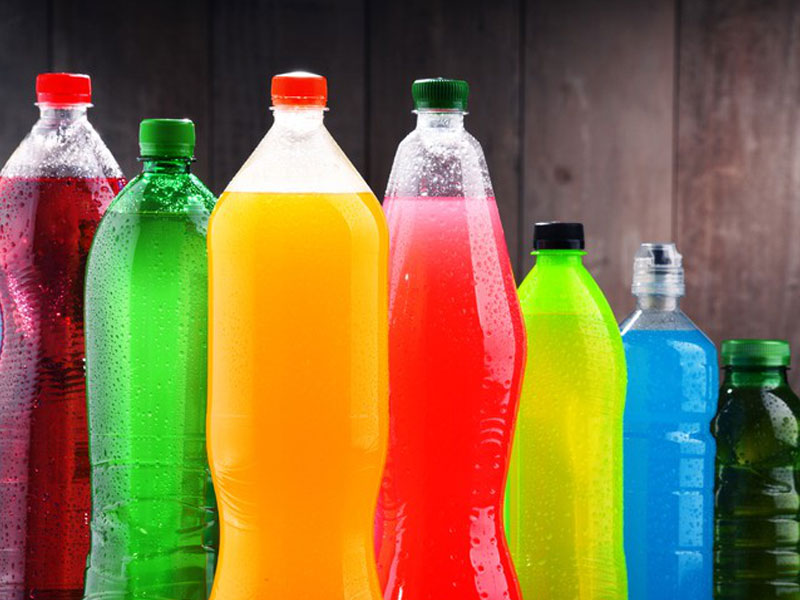 A report from Standard Bank, a major African bank with a presence in 20 countries, looks in-depth at the beverage market across the continent.

But Africa represents 16% of the total global population, which is expected to rise to 25% by 2050. This gives the soft drink space room to grow, particularly in East African countries like Kenya, Tanzania and Uganda.

The age of disruption

Brendan Grundlingh, executive of the consumer sector for Standard Bank, said “Multinationals and companies operating in saturated markets, which are seeking new revenue sources, are considering expansion into Africa as a real option and increasingly the non-commodity focused sectors, such as that of FMCG (fast moving consumer goods) are set to play an integral role in driving this growth.”

“We have undertaken to highlight and unpack some of the trends in this burgeoning sector, specifically looking at East African markets – Kenya, Tanzania and Uganda. One trend for example, is that of the decline in market share by traditional players in favor of niche and more innovative drinks players. This is particularly evident with players who have looked at change in a risk averse manner, preferring to continue with traditional methods.”

Africa has not adhered to the same trends as the rest of the world when it comes to soft drinks, like innovation in flavors, low-sugar and sugar-free formulations and pioneering pack sizes. African brands are looking to enhance ‘consumer intimacy’ and mainstream relevance.

“We are living through an age of disruption in the global consumer sector the likes of which we have never witnessed before. Global consumer multinationals are having to self-disrupt to remain relevant as their traditional thinking and scale production is not always in line with what consumers want and need,” Grundlingh said.

East Africa only makes up 10% of soft drink sales in Africa, but Kenya saw 11% CAGR growth between 2008 and 2018. Bottled water, carbonates, concentrates, energy drinks and juice are all major players in the region, though RTDs have a low presence.

Carbonates account for 71% of East Africa’s soft drink consumption and is on track to keep growing, unlike much of the rest of the world that is leaning health-conscious and moving away from sugar-laden CSDs.

Standard Bank says the market is led by price and category innovation, and the industry is at differing stages of consolidation, with juice and water categories most ready for further consolidation.

“A benign political environment and a relatively business-friendly environment has seen numerous global consumer companies establish a presence in the region,” the report said.

"East Africa has implemented numerous business reforms that have fundamentally transformed how easily businesses can operate in the various countries. Kenya has seen the greatest improvement in the region. In just two years the country implemented over 10 reforms--the highest in Sub-Saharan Africa.”